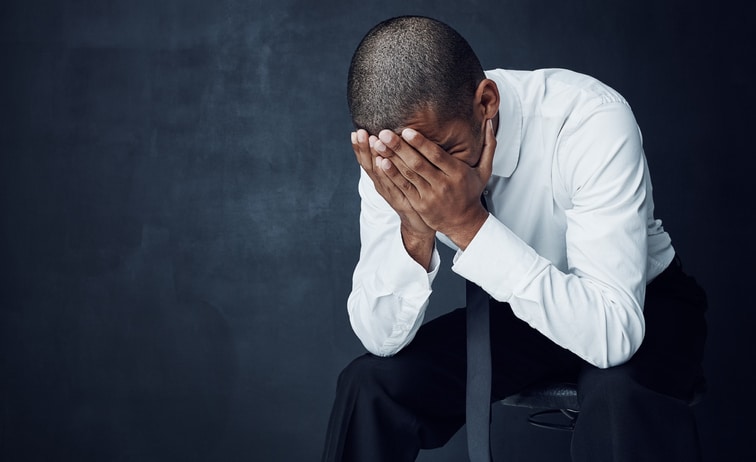 The Conversation About Failure

The Q2C Selling conversations allow you to build a framework throughout your sales process. Q2C Selling is a method to better prepare you for sales appointments, master your sales cycle, and sell more and faster. The failure conversation is the fourth and last step of the closing. Fortunately, this step is not systematic in most businesses, but having a structure ensures you know the next step to take once a deal falls through.

In this article, find the definition and role of the failure conversation and discover how to structure it efficiently leveraging Salesdeck – identify the cards associated with this conversation, make the right selection and customize it to your offer and prospect’s needs.

To discover more about sales conversations and their successful implementation, we invite you to download an extract from our book Q2C Selling written by Gabriel Dabi Schwebel and Nicolas Delignières.

The conversation about failure, what is it?

Learning is a decisive victory.

That’s it, you know, the sale won’t happen. Shall we move on? No. If you settle for that, it will happen again when you could probably learn from it and avoid it. Of course, sometimes the issue is not that we didn’t convince; sometimes it’s just that the sale couldn’t have happened anyway. The question is not how to win every time but how to win everything that can and cannot be won.

OK, I’m a salesman first and foremost. And, when it’s lost, I’m more likely to jump to the next deal rather than dwell on the current one. But you have to understand why you failed. In the long run, it will make all the difference. Don’t ignore feedback.

Digging to identify the real source of failure

You’re going to have to sort it out because the difficulty with this conversation is that the answers you get are only hinting at the real source of the problem. The source is often found in the early stages of the sales process. You rarely fail to convince; usually, you just talked to a prospect who wasn’t a prospect.

What information do you get from the conversation about failure?

Is there a flaw in your sales process?

Does your offer have a significant weakness?

Another possible cause of failure in your sales process is your offer that was not adapted. There are two possible scenarios:

Your offer was not adapted because you tried to sell an A380 to someone who wanted an origami book about paper airplanes. So there is a listening problem.

And secondly, it’s possible that Your offer was not adapted “by design.” Not everyone sells custom products or services. If your prospect was ideally within your company’s target audience, but your offer lost out to a competitor, that’s a warning.

Cards associated with the conversation about failure

You understand the principle and interest of the failure conversation but don’t know how to apply it concretely? Here are the cards that will be very useful to structure your conversation and set up your Deck in Sales Deck. You are free to keep the cards that suit you and change the order in which you use them.

The reasons for failure are often the same and have their roots in the sales process. You need to understand why you failed and identify the trustworthy source of the failure to improve future sales processes. 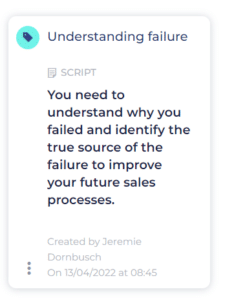 To prevent it from happening again, you need to identify how to win everything that can be won and know what can’t be won. 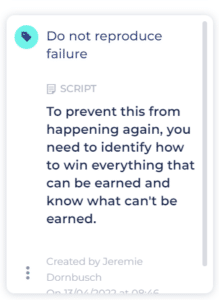 If you liked our article and want to learn more about using Sales Deck, don’t hesitate to request a personalized demo or become an early adopter! 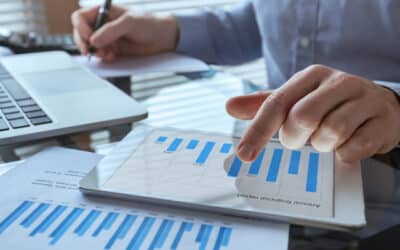 What is Sales Efficiency ?

Sales efficiency is a hot topic in the business world. Because of the recession, many companies... 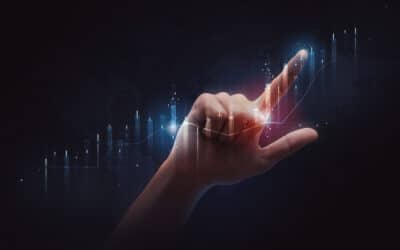 What is High Velocity Sales ?

According to Forbes, Sales reps spend 35% of their time selling, while the other 65% goes to... 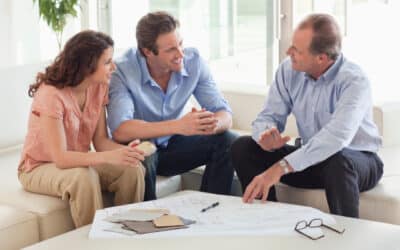 Sales Conversion: What is an Acceptable Conversion Rate ?

Most businesses are obsessed with metrics. They want to know the conversion from cold emails, paid... 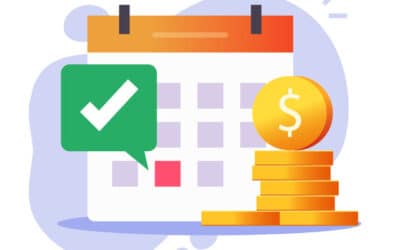 What is Annual Recurring Revenue (ARR) and How to Calculate It

There are several metrics to measure in sales, but none mirrors revenue, customer acquisition and... 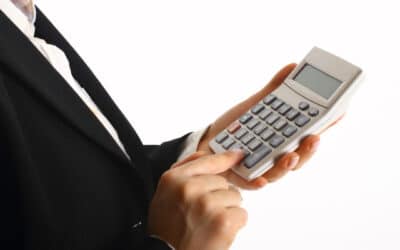 What is ACV and How to Calculate It For SaaS ?

For enterprise or SaaS businesses with a subscription-based pricing model, Annual contract value... 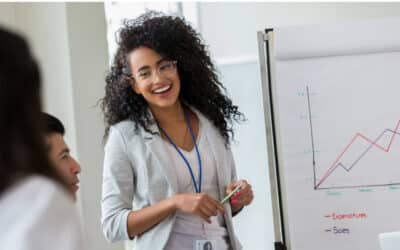 A sales rep once reported that the number of key performance indicators (KPIs) measured in the...